It is with a heavy heart that we announce that our beloved head coach, Charles Kinnune, has retired from the Mount Si Football Program today.

There is an overwhelming sadness with losing such an incredible coach, mentor, and friend that we have in Coach Kinnune. No longer will we hear that familiar whistle, the loud clap, or that “Hey” echoing throughout the stadium. His impact on the valley will remain a part of history that will be talked about for decades to come. Through his 30 years of coaching, the impact on his players will be the stuff of legends that will be spoken about for centuries. It goes without saying that all his players will be much better sons, brothers, fathers, and well-respected men as they move through their lives.

While sadness may rule the day, Coach Kinnune would want all of us to see the brighter side of his retirement. His impact on all our lives will be forever changed in the most positive way. We should be excited that we have one of the most competitive and highly respected football programs in this state because of Coach Kinnune. He has raised the bar, and for that, we have an incredible stadium and facilities along with a supportive community to sustain his tradition for years to come. More importantly, we have players and coaches in this valley who know what the expectations are moving forward, and our future is bright due to all the incredible things Coach Kinnune has taught us over his 30 years.

By the time you have read this, Coach Kinnune will have already spoken with the current players on his retirement decision. I can only assume this will be a highly emotional conversation with the boys. It will be no different than when he was coaching on the field, and he will be setting the expectations for these players to continue the traditions and respect that his program has demanded. He will expect the same work ethic on and off the field as well as in the classroom. He will encourage these players to continue to be involved in every part of the football program moving forward, whether speed camp, weightlifting, spring camps, or just being prepared for the next challenge ahead. He will expect these young men to lead and take the upcoming classes under their wing, so they become part of the success that is Mount Si High School Football!

I have attached Coach Kinnune’s heartfelt letter of retirement below. Please read through to see just what being our coach has meant to him.

Thank you, Coach Kinnune for your support and dedication to our lives for the last 30 years! Your legacy will live on in our Wildcat Community!

Click this link to be taken to our "Gameday Central" page

Gameday central includes all you want for viewing from the stadium and beyond! Roster, link to NFHS broadcast and other Wildcat items 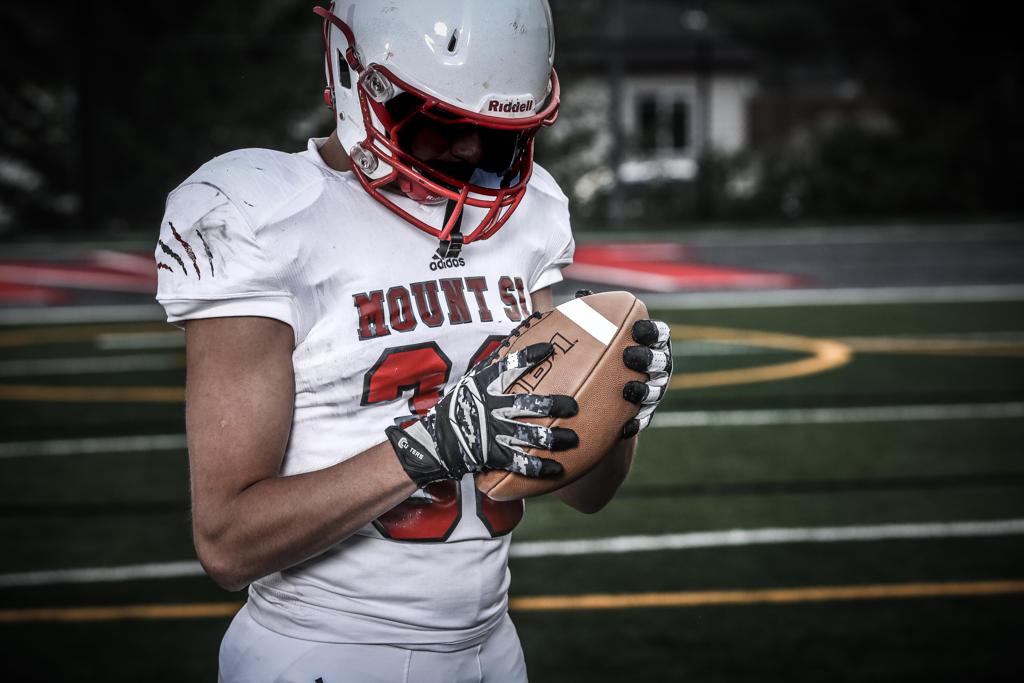 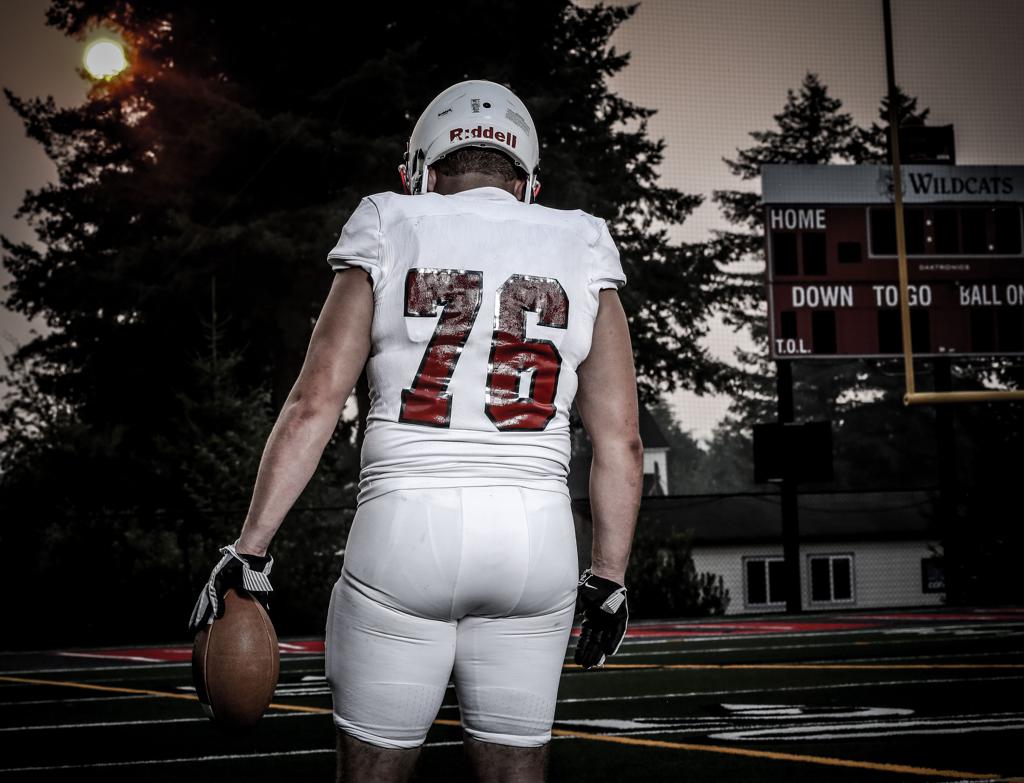 There's still time to sign up for Winter Speed Camp! Open to all athletes, all sports -- https://t.co/uFn9CNqkpt

RT @shaffvisuals: Had an awesome time capturing memories for all of my teammates! Please check out A Season with Mount Si Football! https:/…

RT @HeathOzaeta: After a great visit, I’m blessed to announce I’ve received an offer from @Utah_Football! Thank you @coachjharding @UtahCoa…